A meeting between Chumakov and Sabin transpired in 1956. In the said meeting, Sabin presented his strains of the vaccine and his results to Chumakov, who then started to produce it for his country. Because of this, millions of children in Lithuania and Estonia received the vaccine. It was a successful endeavor, which paved the way for the licensing of three of Sabin’s monovalent polio strains. In a JAMA published article in 1960, Sabin described the results of giving his newly refined trivalent oral vaccine to 26,033 children from a South American city of 100,000 people. The said strains were less neurotropic for the monkey specimens. They also gave good levels of antibodies. The strains were chosen and licensed from 1961 to 1963 in the U.S. for extensive administration. 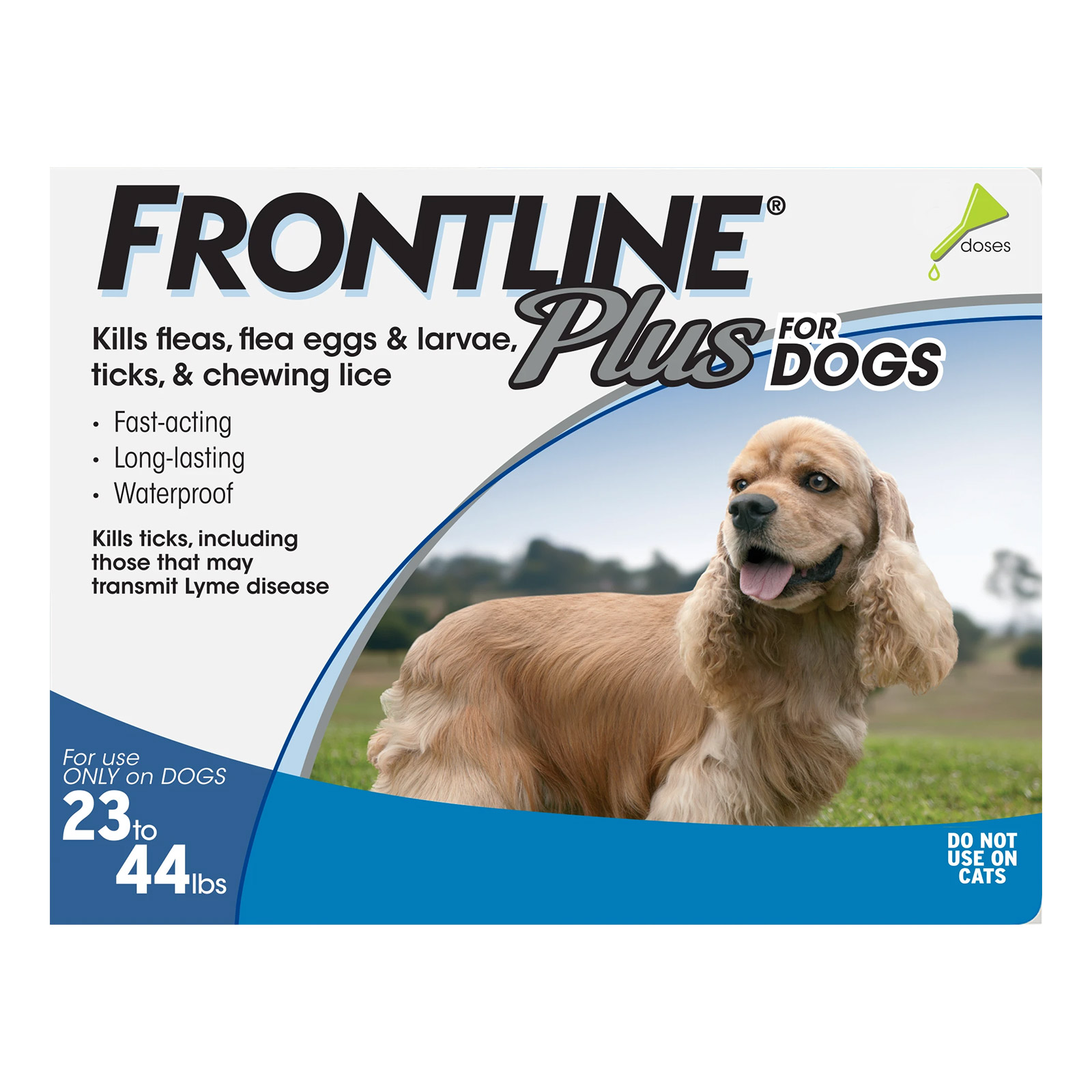 This nationwide polio vaccination was held in 1962 in Cuba. Sabin’s OPV formulation was easier to give to the waiting children. It also induces long-term protective, cellular, systemic, and humoral immunity, along with mucosal resistance to infection from the polio virus.

In 1973, Sabin gave his milestone vaccine strains of the poliovirus to WHO (World Health Organization). Doing so increased the vaccine’s accessibility to developing countries. The percentage of those who received the mandatory three doses of OPV during their first years of life increased from 5% to 80% from 1977 to 1995.